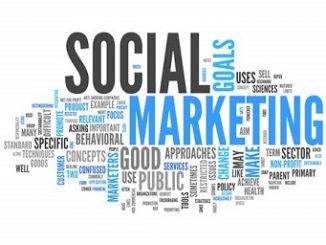 With the increased interest of people in social media and networking, a number of developers have got the motivation to introduce new applications now and then. The craze is so much that before one could get over the hand of one particular application, another one comes up with its new features and options.

Witnessing the trends of social media popularity, many experts have predicted some of the most interesting points that can be highly useful in this year and next. Some of the predictions assumed by such experts are explained here.

Snapchat a few years back came up with its vanishing content or expiring content feature. Though it was not a very useful feature for the users on the basis of personal conversations, it is predicted to be of a hit in terms of online marketing.

People have a tendency of getting attracted toward things that have a lesser expiry time. Hence, it is sure that companies posting discount offers and other advertisements through such expiring content can be highly demanding.

Facebook started its live video option that has been appreciated in a number of ways. Though now the users are using the live video feature for fun at the moment, but this feature again can be very useful for the advertisers. The launch of a product by a company can be seen by its customers also through this option of live video. Of course, when the customers will have a view of the attractive launch of the product, they will get more attracted to it in comparison to reading about the product later on in the review news and others.

It has been noticed by a number of experts that the usage of mobile phones has crossed desktop usage last year. There was a time when developers took smartphone applications as an added benefit. But with the mobile demand, it can be said that soon smartphone applications will be ranked on first priority and then the desktop websites.

Automatic control is the new technique that many of the experts are using in order to maintain the interaction level with the customers in proper time. With passing time, the amount of data is increasing. Previously automation technique was not used for all purposes. But now it is predicted that in order to get much more proper marketing benefit, the use of automation software will go high. One of the most important platforms through which such benefit can be gained is social media.

Use of social media is of course at hike. Also the SEO experts or the business owners are taking full advantage of these social media platforms for the online advertisement method. But with the onset of the year, a number of changes and improvements in the trend have been noticed. Based on such changing trend, such predictions have been made that may get carried on for next few years or so. 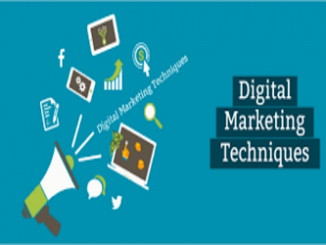 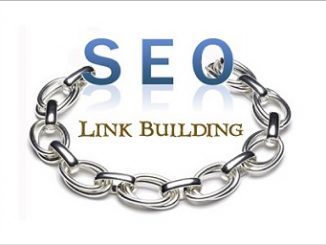 Five Myths About Link Building That Should...